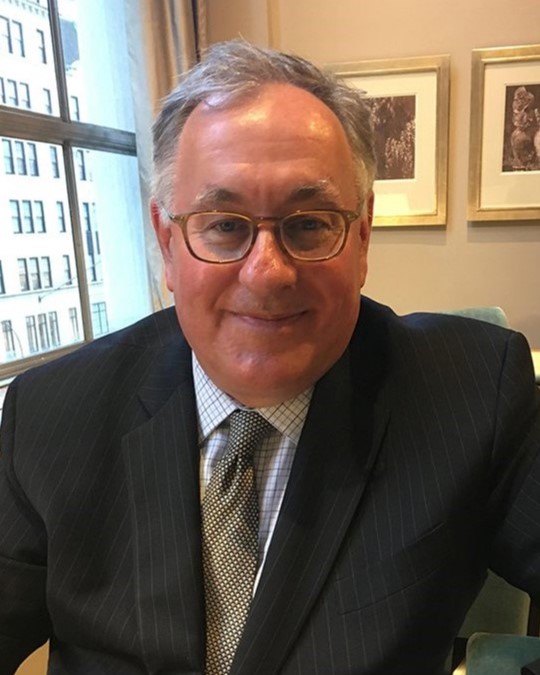 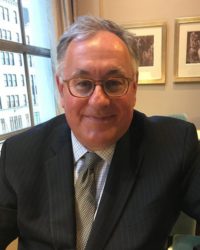 Dr. Alfred Slanetz is the founder, president, and chief executive officer of Geneius and has been since its incorporation. He also has served as a director on Geneius’s board since its incorporation in 2012. Geneius, an immuno-oncology start-up, is researching ways to help cancer patients’ immune systems detect and attack cancer cells. This new therapy is dubbed Targeted DiversiTy and when combined with surgery, it promises to change the difficult process or surgery, drugs and radiation that is the current standard

Your ticket for the: Alfred Slanetz, Ph.D.