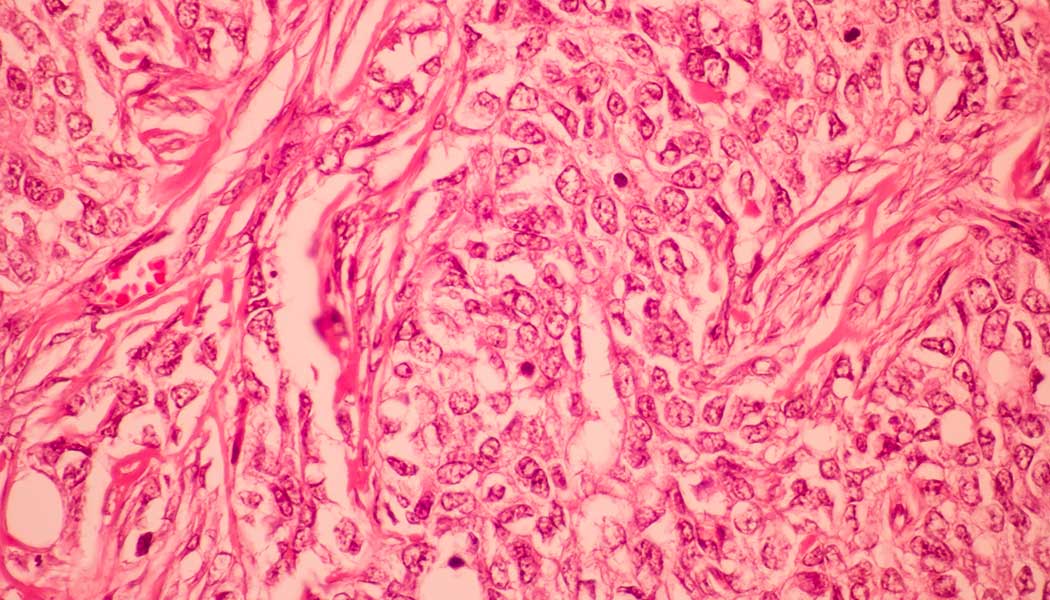 Researchers from the University of Liverpool have found an explanation for how breast cancer spreads to the lungs, which could potentially hold the key to preventing the progression of the disease. Led by Dr. Ainhoa Mielgo, the research team conducted a study to gain a better understanding of how breast cancer associated macrophages, the most abundant immune cell in breast tumors, support breast cancer metastasis with the aim of developing more effective therapies against this disease.

The team found that these macrophages express high levels of specific proteins called “insulin-like growth factors” (IGFs) 1 and 2 and this helps metastatic breast cancer cells grow in the lungs. IGF-1 and 2 are hormones found naturally in the blood; their main role in the body is to regulate the effects of growth hormone.

However, as shown in this study, tumors can also use these proteins to help them grow and metastasize to other organs. And breast cancer is infamous for giving rise to “distant metastasis” at sites including the lungs, bones, and brain up to 10 years after treatment. Ironically, breast cancer cells survive poorly in isolation and participate in a complex relationship with surrounding stromal and immune cells in the tumor microenvironment, which can support tumor cell survival, proliferation, and spreading to other organs.

“Our findings provide the rationale for further developing the combination of paclitaxel with IGF blockers for the treatment of invasive breast cancer,” Dr. Mielgo said. “A better understanding of the mechanisms underlying the metastatic spreading of breast cancer is critical to improve treatment and patient outcome.”

The full results of the study can be found in the Oncogene science journal.

Your ticket for the: Protein Identified in Breast Cancer Metastasis