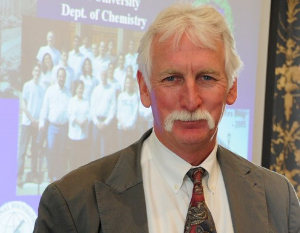 Dr. Jorgensen’s research focuses on the discovery of drugs for cancer chemotherapy. He is a renowned expert in developing and applying the requisite methodology and computer software for computer-aided drug design. His team of experts are designing drugs that bind tightly to enzymes (protein molecules that catalyze reactions) involved in aberrant cell proliferation. The tight binding causes the enzymes to stop functioning, the cancer cells to stop reproducing, and the tumors to shrink. Such drugs are called enzyme inhibitors. Specifically, his research has sought inhibitors of an enzyme called fibroblast growth factor receptor 1 kinase (FGFR1 kinase). Aberrant FGFR kinase activity has been implicated in numerous cancers including breast cancer, human pancreatic cancer, astrocytomas, salivary gland adenosarcoma, Kaposi’s sarcoma, ovarian cancer, and prostate cancer. Therefore, discovery of inhibitors of FGFR1 kinase has substantial potential therapeutic value.

His team computationally modeled millions of compounds that might be possible FGFR1 kinase inhibitors and 23 compounds were purchased and experimentally tested. Two of the compounds showed some inhibitory activity towards FGFR1 kinase and his team focused on improving the potency of the compounds and their chemical properties to make them more likely to become drugs. Their work required the preparation (“synthesis”) of modified versions, “analogs”, of the initial “lead” compounds. They explored various changes in the series of thienopyrimidinone compounds and simplified the structures to only pyrimidinones which are uncommon as kinase inhibitors and were active at low micromolar concentrations. Future research will focus on enhancing the activity of these compounds and testing for selectivity in inhibiting other kinases.

From 2005 to 2010 at Yale University, Dr. Jorgensen co-directed the NFCR Center for Anti-Cancer Drug Design and Discovery with Director and NFCR-supported scientist, Dr. Alanna Schepartz. He is an elected member of the National Academy of Sciences and a Fellow of the American Chemical Society. Dr. Jorgensen is the recipient of numerous awards including; the ACS Award for Computers in Chemical and Pharmaceutical Research; Award in Computational Biology – International Society for Quantum Biology and Pharmacology; the Hildebrand Award in the Theoretical and Experimental Chemistry of Liquids (ACS); and the Tetraheron Prize.

He has published over 400 articles in the field of computational chemistry. He and his lab have developed software and computer modeling programs for drug design including TIP3P and TIP4P water models, the OPLS force field, and on free-energy perturbation theory for modeling reactions and molecular recognition in solution. Dr. Jorgensen’s service to the community includes numerous advisory boards in government and industry and journal editorial boards. He has been the Editor of the ACS Journal of Chemical Theory and Computation since its founding in 2005. 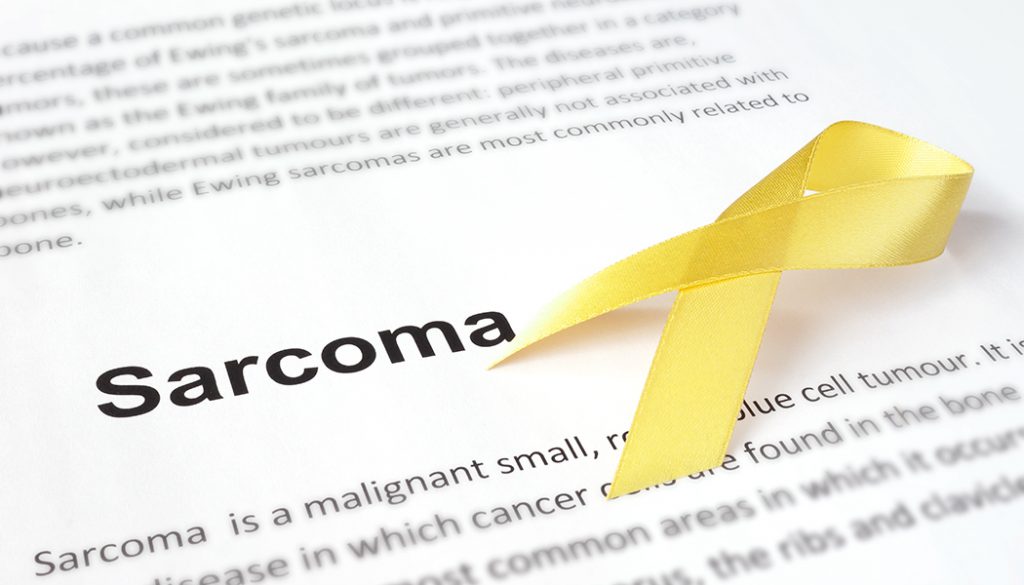 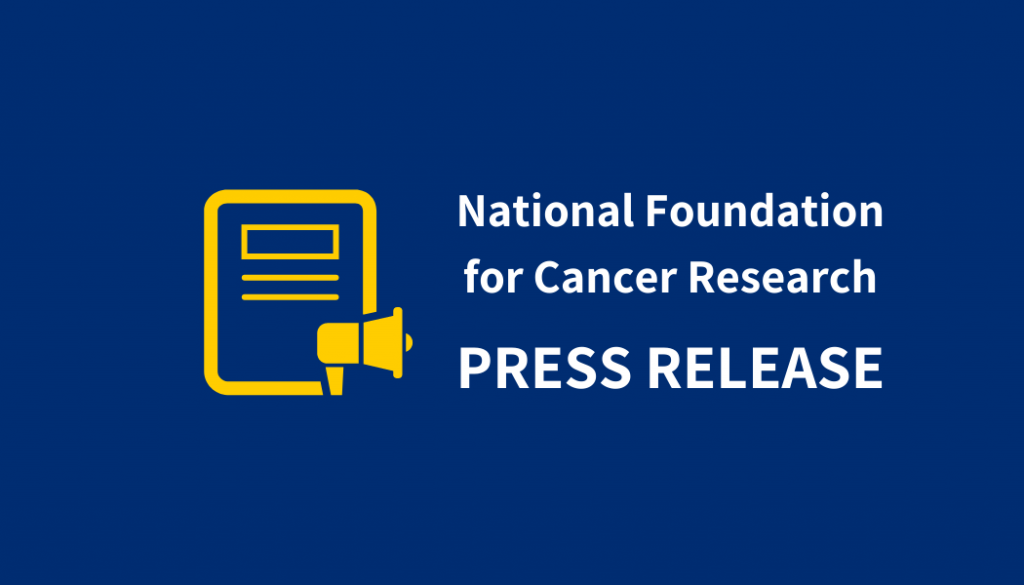 Your ticket for the: William L. Jorgensen, Ph.D.