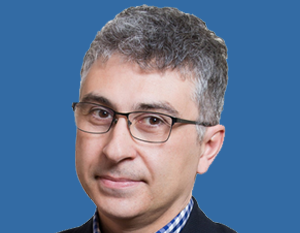 Children and adolescents who are cancer patients have only a few treatments specifically designed for their cancer. The lack of development of pediatric cancer drugs forces pediatric oncologists to use adult cancer drugs to treat their young patients. Dr. Cesare Spadoni, who lost his first daughter to cancer, is identifying treatments for the most common pediatric cancers with poorest prognoses. Two of the cancers at the forefront of his efforts are Medulloblastoma and Rhabdomyosarcoma.

Medulloblastoma accounts for 20% of all childhood brain tumors and has high heterogeneity and a tendency to metastasize. Ongoing research has identified 3 synergistic combinations that inhibit several targets found in the cancer and next steps with bioinformatics will identify a lead compound against two targets in vitro and in vivo models of medulloblastoma.

Rhabdomyosarcoma is the most common pediatric soft tissue sarcoma with the aggressive subtype, alveolar rhabdomyosarcoma, resulting from fusion of two genes, PAX3 and FOXO1. In preclinical research, the small molecule drug, volasertib, which inhibits PLK1 enzyme, results in reduced expression of the abnormal fused proteins. Volasertib has already been studied as single agent in Phase I clinical trials in children with leukemia and refractory solid tumors and the recommended Phase 2 dose (RP2D) for children has been defined. The combined treatment of volasertib and chemotherapy vincristine may begin a Phase I clinical trial to treat relapsed or refractory rhabdomyosarcoma patients with and without the gene fusion abnormalities.

With NFCR support, Dr. Spadoni’s efforts have led to this promising therapeutic now being commercialized through the AIM-HI Translational Research Initiative. To learn more, click here.

Cesare Spadoni holds an MSc in Applied Molecular Biology and a PhD in Neurosciences from UCL, University of London, as well as an MBA from the Central European University, Budapest. He has more than 20 years of experience in the drug development field, in both scientific and commercial roles. He started his career as research scientist in a pharmaceutical company (Eisai, London) and in academia (Institute of Enzymology, Budapest. He held senior positions at AMRI, Aptuit Laurus, ThalesNano and Auxiliis BV. After losing his first daughter to cancer, he founded the aPODD foundation, a London-based charity focused on accelerating pediatric oncology drug development for treating childhood cancer. As chairman and trustee, he is actively involved on a pro-bono basis in drug repurposing projects, advocacy efforts and research collaborations with other childhood cancer charities. 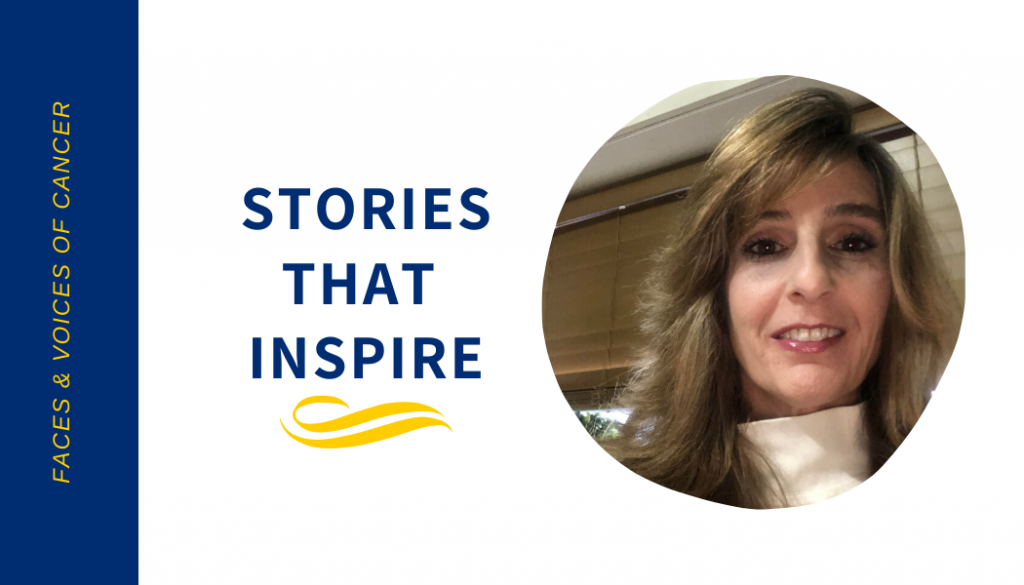 March 31, 2020
From Certified Nursing Assistant to Patient: Life on the Other Side of the Bed 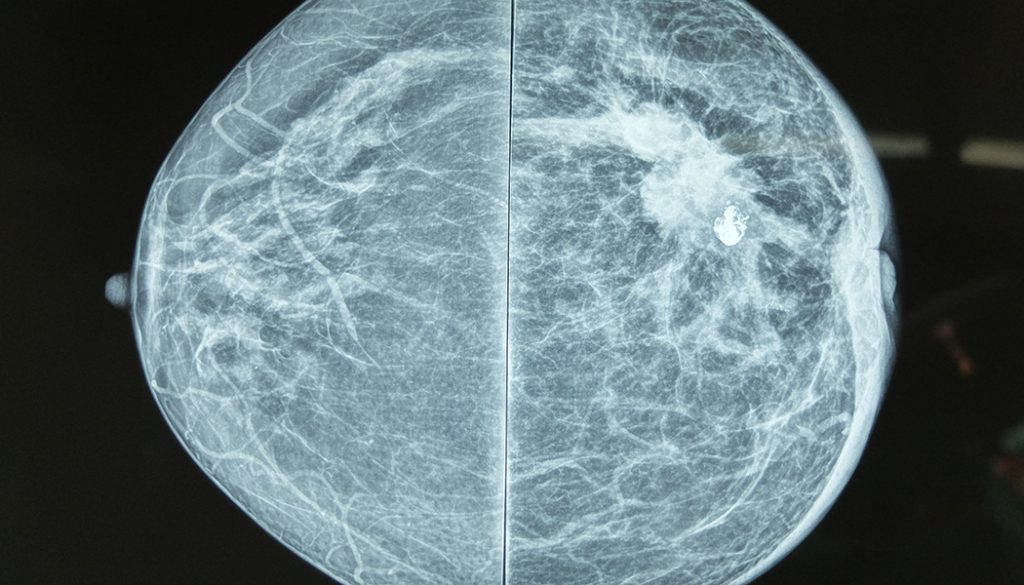 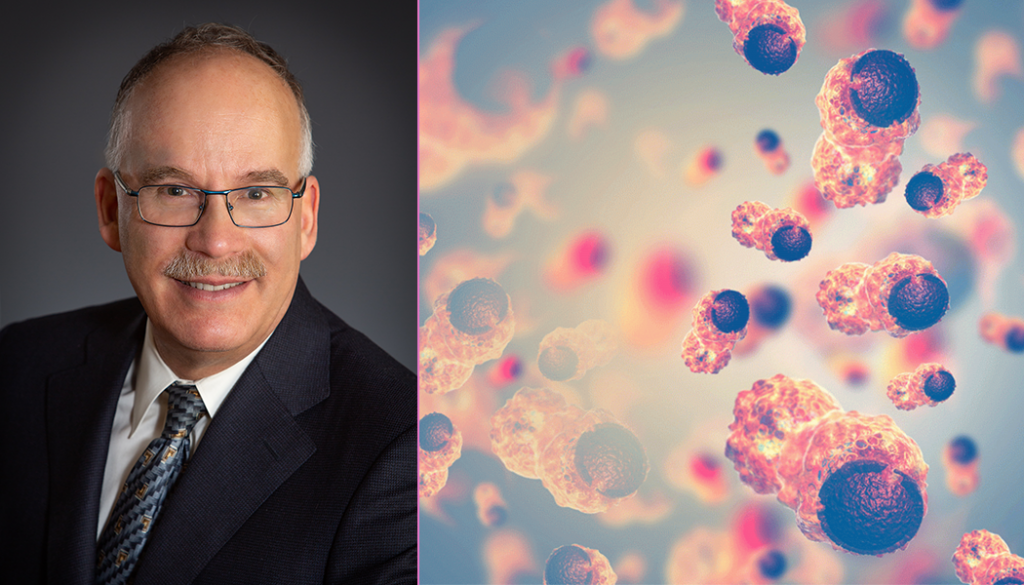 Your ticket for the: Cesare Spadoni, Ph.D., M.B.A.