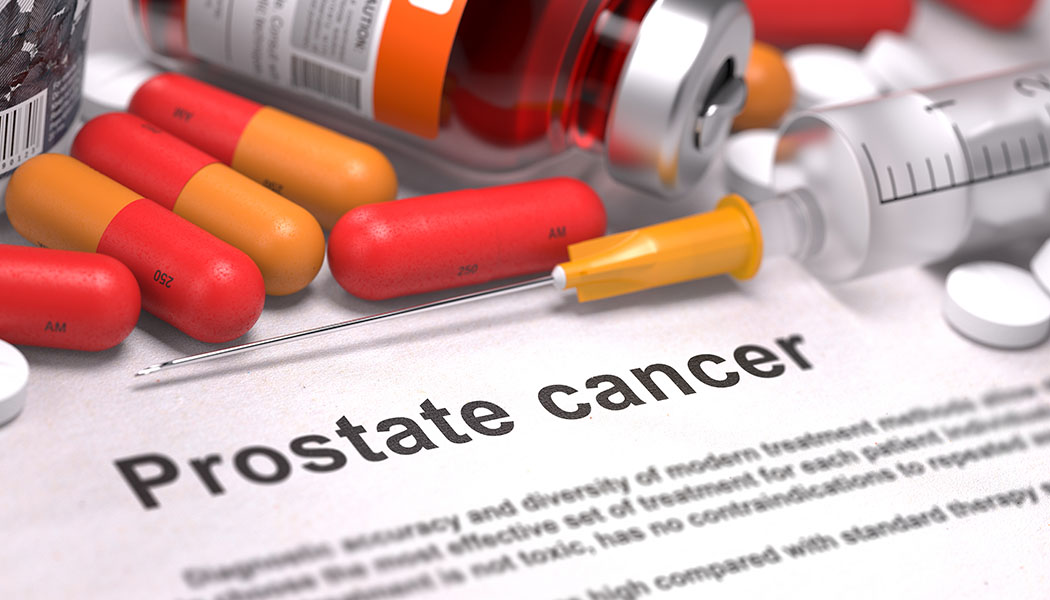 Since 1999, September has been recognized as National Prostate Awareness Month. In this month, health professionals, researchers, survivors and families take special efforts to increase public knowledge, promote screening, increase education and support research. In 2018, it is estimated that nearly 165,000 men in the U.S. will be diagnosed with prostate cancer. The men who are diagnosed before metastasis occurs have a nearly 100% 5-year survival rating and a 98% 10-year survival rating. On the contrary, men whose cancer has spread to other areas of the body only have a 5-year survival rating of 30%. This survival discrepancy highlights the importance of early detection and all its relevant factors.

The prostate is an important gland which remains somewhat mysterious to many people.

It is a relatively small organ which sits under the bladder, in front of the rectum, in men. It secretes a fluid which is a part of the composition of semen. The prostate gland isn’t usually experienced in any significant way, at least when in good health. Changes in function are usually what spark a recognition that something may be wrong. These symptoms include changes in urination, such as weak and interrupted urination, urgency in urination, increased frequency of urination, trouble beginning or emptying the bladder, and pain or burning in urination. These symptoms usually result from the prostate being enlarged and the impact this has on the urinary tract. Other symptoms include blood in the urine or semen, pain in the hip, back and/or pelvis that doesn’t go away, and shortness of breath and paleness due to anemia.

An effective and cost-efficient way to reduce prostate cancer mortality is to increase early detection through screenings. These screenings can help find prostate cancer before symptoms appear. The Digital Rectal Examination (DRE) and the serum Prostate-Specific-Antigen (PSA) are the two major screens in use currently. While new technologies in prostate cancer identification and treatment are too being developed, aiming to address the issue of so-called “false-positive” findings which tend to unnecessarily increase anxiety.

Theranostics therapeutics, for example, are playing an increasingly important role in prostate cancer identification and treatment.

Theranostics is a relatively new field which encompasses specific targeted therapies based on specific diagnostics. For example, prostate cancer cells have prostate-specific membrane antigens which identify them with specific imaging. This is extremely useful when understanding the extent of the cancer and potential metastasis. This same antigen can be used for targeted therapies which spare healthy tissue.

With education, pre-screenings and a continual effort towards innovative treatments, eradicating prostate cancer is possible. Especially in this month of September, the National Foundation for Cancer Research aims to spread this message, increase optimism and provide support to those in need.

Your ticket for the: Prostate Cancer Awareness Month