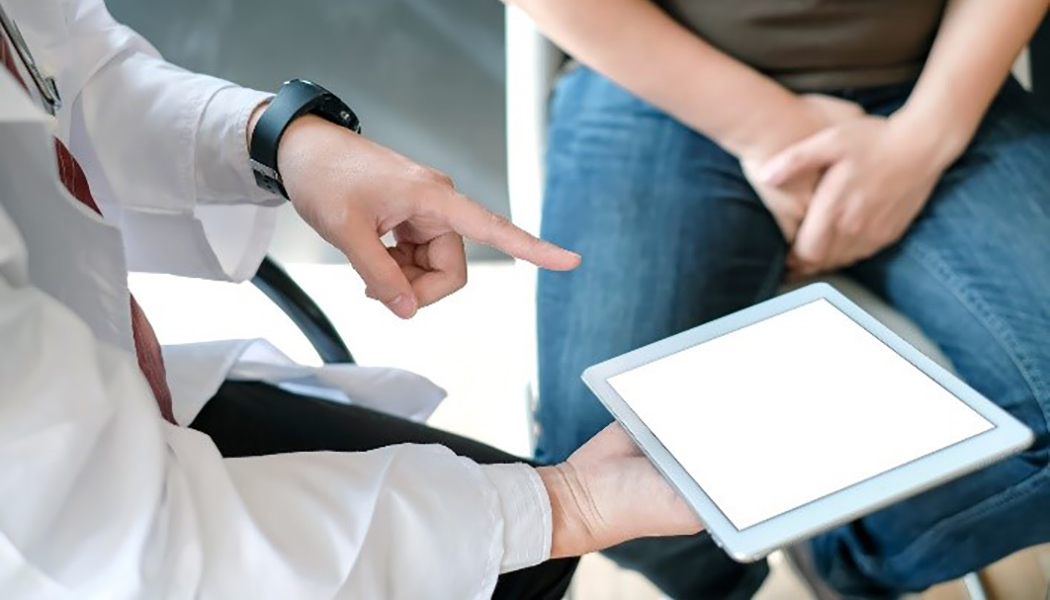 True fact: It was nearly a century ago, in 1924, when a Johns Hopkins doctor by the apt name of John Bloodgood predicted in a New York Times editorial that early detection of cancer would wipe the disease form humanity in one fell swoop. As of yet, that particular future has not manifested itself. But Bloodgood was correct that the earlier a cancer is found and then dealt with, the better the chances of survival for the patient.

Skip to 2018, and early detection is a mantra of oncology. The vast majority of oncological funding and research is steered towards technologies that can find and eliminate cancer in its most preliminary stages. It’s played out well, with survival rates rising along with earlier detections. People simply have to be screened in time.

Interestingly, patients may notice slight differences in their cancer screens from year to year. This is not only due to technological advancement. The American Cancer Society each year publishes a summary of its guidelines for early cancer detection, data and trends in cancer screening, and its recommendations are highly trusted by patients, nurses and doctors.

Like cancer, cancer screening types are myriad. Most women are familiar with mammograms and pap smears. Other tests include biopsies, wherein a sliver of a suspect tumor candidate is removed and examined under a microscope, and a colonoscopy, involving the insertion into the body of a camera so as to visually confirm the presence of a cancer. Less intrusive are other tests, such as the alpha-fetoprotein blood test, often used for liver cancer, and the Prostate-Specific Antigen (PSA) test, a standard protocol for signs of prostate cancer.

There is no all-encompassing, hard, fast rule in terms of when a person should start screening in terms of age. Yes, there are predispositions as determined by age. Examples include retinoblastoma, a type of eye cancer which strikes very young children. Testicular cancer can present in men as young as 15. Instances of breast cancer increase after 40. Pancreatic cancer patients are usually over 45.

At the same time, it is not to say that these cancers, or any, cannot occur before or after these averages. Patients should do their research, paying attention to factors such as family history, genetic predisposition, tobacco and alcohol consumption, diet, weight and sun exposure.

Patients should also understand that screens are in and of themselves medical procedures and can be, at the least, uncomfortable. A biopsy will probably involve some pain and bleeding, and it is standard practice for anesthesia to be administered in conjunction with colonoscopies. And like any medical procedure, cancer screenings are not foolproof. There can be false positives (indicating cancer when there is none) and false negatives (no indication of cancer although there is).

And findings tend not to be immediate. Biopsy results usually take two to three days, and it is not unheard of for a result to take up to a week should more comprehensive tests be necessary. Also common is different doctors having different timelines as to when their patients get their results—and how, such as by phone or otherwise.

Screening, like any technology, has its limitations. While breast cancer testing contributes to a near 100% survival rate over five years, screening for some cancers has not been shown to significantly reduce deaths. Or, in the case of pancreatic cancer, the early-stage symptoms—back pain, loss of appetite, nausea —are so general that a patient may not even think to get screened until it is too late.

All this means that we have yet to achieve John Bloodgood vision of a cancer-free future, but we are nevertheless getting closer. The advances in cancer screening and treatment that revolutionized oncology continue to do so. And the old logic still applies: If you think something is wrong, see your doctor.

Your ticket for the: Early Cancer Screening 101