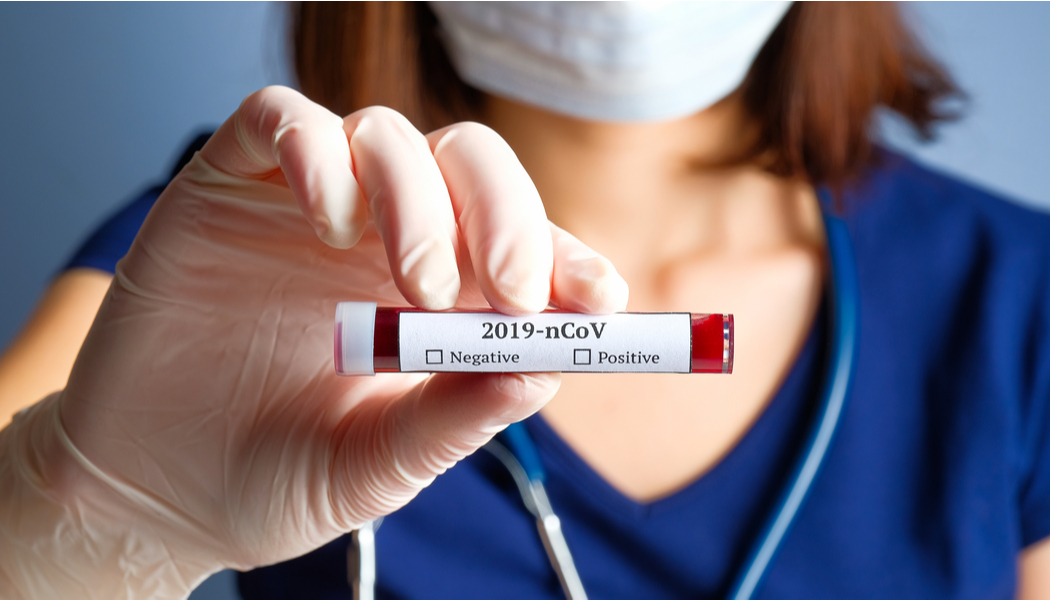 With a phased reopening starting last week in select geographies, cancer patients and cancer survivors in those areas who have to go back to work will face a higher risk of developing COVID-19. The quickened loosening of social distancing restrictions will expose more people to the SARS-CoV-2 coronavirus as asymptomatic patients, unknown even to themselves as posing a threat to others, will be moving around throughout society and, without widespread testing first in place, they will remain unidentifiable.

One detection method, antibody testing, has been pushed up to the top for managing—and eventually overcoming—such risk. The idea is to run such tests as a return-to-work screening in order to discover those employees who have anti-virus antibodies in their blood and that will therefore have gained resistance against future exposure to the disease.

Such people will have developed immunity to protect them from being infected again, and they won’t transmit the virus to others. So they are safe to go back to the work place.

However, antibody testing may not become the “safety pass” that people have hoped for because of several existing technical and biological uncertainties and variations.

The presence of its nucleic acid and the development of antibodies against SARS-CoV-2 are two major “finger prints” the coronavirus leaves on infected people. Accordingly, two testing methods, each with its own pros and cons, are used to detect them.

Nucleic acid testing, usually using nose swabs to collect samples, is the primary method of diagnosing COVID-19 that tells if a person is actively infected. But it won’t give any clue as to whether an individual has developed protective immunity to prevent future infection from happening.

Unlike nucleic acid testing, antibody testing, which uses blood samples from individuals, could answer the immunity question. If enough of an amount of anti-coronavirus antibody is found in the blood, a person is considered immunity positive—namely, a preventive immune ability has been developed in his or her body.

People are so excited about the power of antibody testing that they believe positive antibody testing results will give them the “safety pass” to go back to their normal lives. However, things are not as simple as they seem. Many limiting factors are standing in the way of antibody testing being massively used as a reliable tool for return-to-work screening.

First, the anti-coronavirus antibody won’t appear in the blood until 11 to 12 days after symptom onset. Hence, if the testing is done earlier than that, the result might be negative even though the immunity build-up is on its way but not yet present.

Second, many commercial antibody tests have unsolved accuracy issues. These tests often produce false-positive results that mistakenly tell people they have developed the immunity when they actually haven’t. This could result in serious consequences if these people are allowed to go back to work.

Furthermore, some confusing testing results have been reported that some people who were tested positive by the nucleic acid testing were also tested positive by the antibodies testing in parallel. This means that they still have the coronavirus in their body although the anti-virus antibodies have been produced. This type of result is very problematic as it still remains unknown to scientists if the virus is still alive and transmissible or not.

Finally, except for a specific test method called ELISA (enzyme-linked immunosorbent assay), other commercial COVID-19 antibody tests, such as lateral flow assays, won’t tell if an individual has produced the antibodies at a level high enough to prevent future infection. Without quantifiable antibody data, or the “antibody titer” information, those quick assays that can only generate simple positive or negative results won’t be able to issue an “immunity pass” for people to go back to work.

As antibody testing must be done at the right time and by the right methods, we shouldn’t put unrealistically high expectations on it. A single method won’t be able to give everyone who is tested the “safety pass” needed for them to go back to work with high certainty at this point.

Until better and more accurate testing technologies are put in use for immunity screening, cancer patients and cancer survivors should still continue routinely wearing face masks and protective glasses, keeping at least six feet apart from others and washing hands frequently—whether in home or at the work place.

This blog is part of our Coronavirus & Cancer Series, in which NFCR’s Chief Strategy Officer, Michael Wang, M.D.,Ph.D., shares advice for cancer patients, survivors and caregivers during the COVID-19 Pandemic. To learn more and see our other resources, visit our Coronavirus Resource Center below.

Your ticket for the: Antibody Testing May Not Give You the Back-to-Work Safety Pass as Expected