5 Facts about Esophageal Cancer You Should Know - NFCR 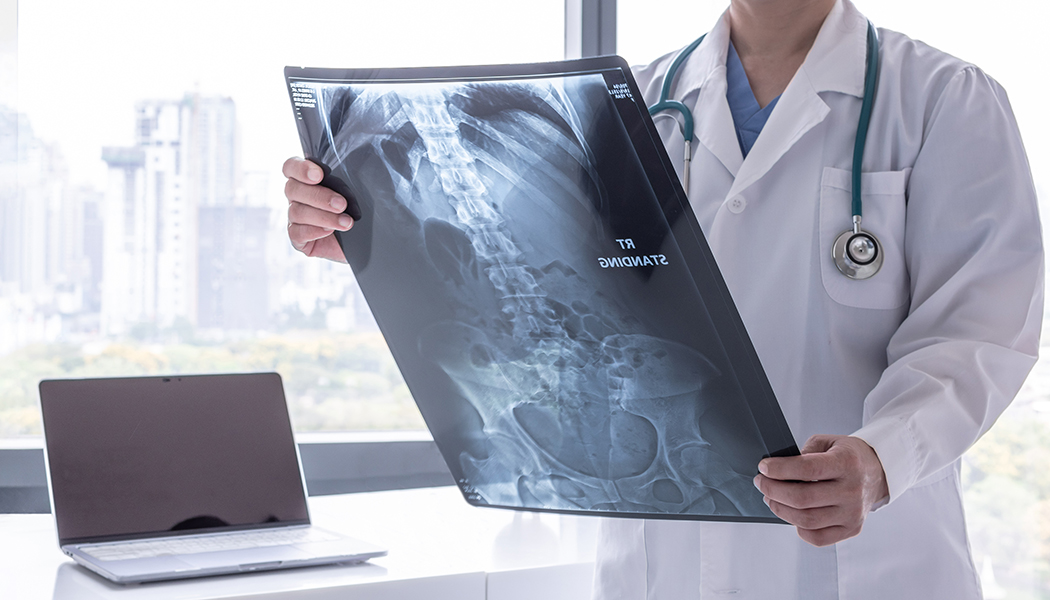 Aside from the fact that it’s a tricky word to say, few people know much else about Esophageal Cancer—a relatively rare cancer.

Understanding more about this disease can help people identify early warning signs both in themselves and in their loved ones. In recognition of Esophageal Cancer Awareness Month, the National Foundation for Cancer Research has compiled 5 lifesaving facts you need to know.

Men are far more likely to be diagnosed with esophageal cancer than women. Additionally, people between the ages of 45 and 70 have the highest risk of esophageal cancer. Though there are less than 20,000 cases in the United States each year, the survival rate is tragically low at 20%.

The Cytosponge is a minimally invasive tool that allows doctors to collect and assess esophageal cells. The mechanism is a tiny, compressed sponge packed inside a clear pill that is swallowed by the patient under the doctor’s supervision. The sponge then releases and expands. The doctor pulls the pill back up using an attached string, collecting esophageal cells along the way. By examining the collected cells, the medical team can assess whether the patient has Barrett’s Esophagus or other risk factors for esophageal cancer.

If you or a loved one believe you may be at high risk for developing esophageal cancer, it’s important that you speak to your physician. For more information on this cancer and to learn more about NFCR’s support to esophageal cancer research, please visit our website.

Your ticket for the: 5 Facts about Esophageal Cancer