What is Drug Resistance?

Sometimes cancers are inherently unaffected by a specific drug and sometimes drug resistance occurs when cancers that have been responding to a therapy suddenly begin to grow again. In that latter case, the cancer cells resist the effects of treatment and the therapy being used will need to be changed.

Research is underway to investigate ways of reducing or preventing cancer drug resistance.

Dr. Susan Horwitz is a molecular pharmacologist who studies how drugs work in the body. She is the scientist who discovered how Taxol works inside cells to halt cell division. Dr. Horwitz is now collaborating with other scientists, including NFCR-funded scientist Dr. Amos B. Smith, III, to develop new drugs to overcome the drug resistance problem for triple negative breast cancer and lung and ovarian cancer.

Dr. Wei Zhang’s research addresses the variability in cellular properties, within and across cancer types, which often leads to treatment resistance and poor survival in patients. For example, in non-small lung cancer (NSCLC) patients, his team identified a cell population that contributes to drug resistance. Potential therapy to change these cells offers great promise to enhance treatment approaches.

Dr. Daniel Haber previously discovered that cancer cells that are shed from a primary tumor and travel through the bloodstream, known as circulating tumor cells (CTCs), hold the key to predicting cancer treatment response, resistance and cancer relapse. He has further developed an approach to characterize the genes in the CTCs  through a light (fluorescent) analysis and the signal can be an indicator of response to treatment and outcomes for patients. This approach may guide doctors to make changes in patient’s treatment sooner than standard methods, saving patient’s precious time. 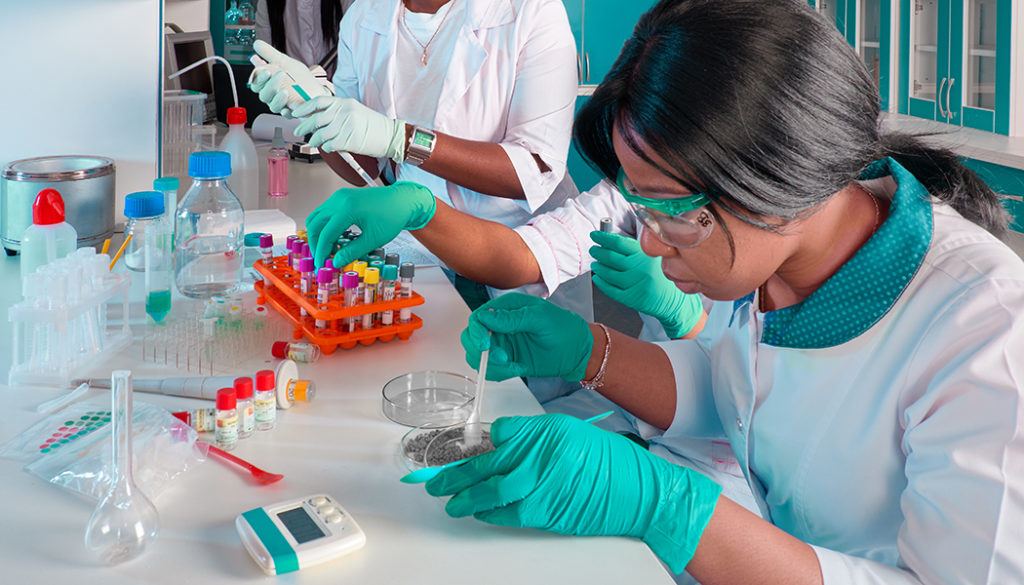 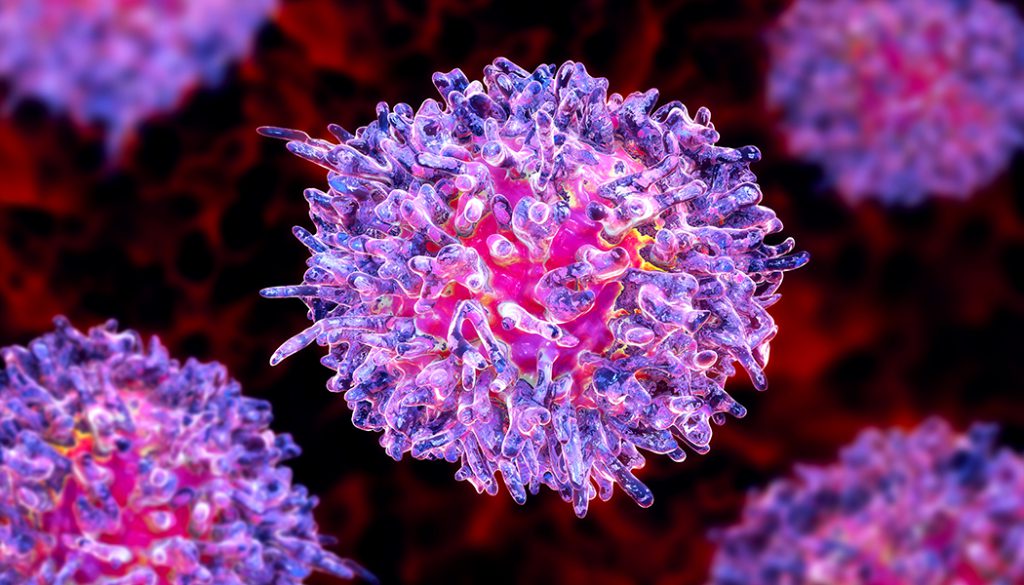 Your ticket for the: Overcoming Drug Resistance