11 Warning Signs of Pancreatic Cancer You Should Know, Doctors Say

This cancer is one of the most deadly. Here’s how to spot it. 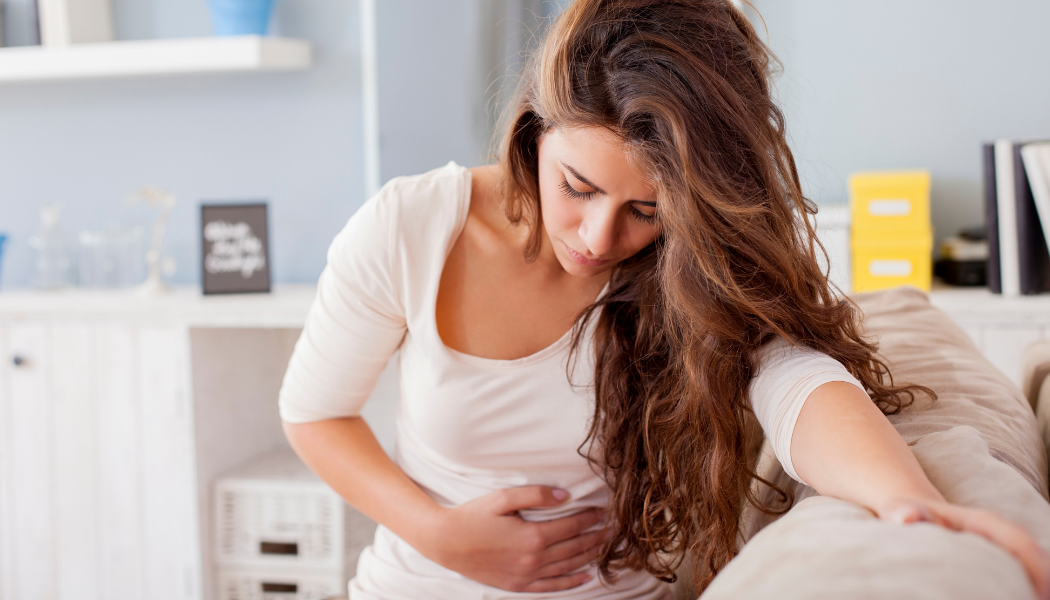 The pancreas is an essential gland in the digestive system. It makes juices called enzymes, breaking down sugars and fats, allowing hormones to form and travel throughout the bloodstream. Dr. Brian Leyland-Jones, an oncologist, Chief Medical Officer, and board member for the National Foundation for Cancer Research (NFCR), calls the pancreas “basically one of the ‘cleaner uppers’ for the gastrointestinal system.” Over 60,000 Americans will be diagnosed with pancreatic cancer, and nearly 50,000 will die from complications of the disease this year alone. About 90% of cases happen to those over age 55.

Dr. Leyland-Jones states it is one of “four cancers—pancreas, renal, ovarian, and brain—that are all deadly and picked up far too late. It is very difficult to detect early. For yearly physicals, some people also get PET scans and CT scans. However, the progression is so fast, these kinds of scans would need to be done every six months.” While referred to as a silent killer, pancreatic cancer has several indicators. Read on to discover 11 warning signs you need to know—and to ensure your health and the health of others, don’t miss these Sure Signs You’ve Already Had COVID.

The American Cancer Society mentions that blood clots may be an early indicator. Those with pancreatic cancer are at a higher risk of developing a blood clot in large veins, often in the legs, also known as deep vein thrombosis (DVT). It is a serious condition in its own right because a piece of the clot can break off and lodge itself in the lung, causing a potentially fatal pulmonary embolism. People with DVT should get a full-body screening, as well as blood work to ensure there are no other underlying conditions.

RELATED: Warning Signs You Are in Danger of Alzheimer’s

Ascites is a condition caused by excessive fluid in the abdominal cavity, resulting in a swollen or distended belly. Sometimes, gallons of fluids build up in that space between organs and the abdominal wall, all surrounded by this lining called the peritoneum. Ascites can cause severe pain, even labored breathing, and can occur at any point of pancreatic cancer, although routinely associated with later stages.

RELATED: Dr. Fauci Just Said What Next Six Months Could Look Like

Also known as the yellowing of the skin and/or eyes, jaundice is caused by a buildup of the compound bilirubin: bile created in the liver that leaves through the stool. Because pancreatic cancer often forms near the bile duct, it can end up blocked, allowing bilirubin to stay in the body. Cancer that begins in the pancreas often spreads to the liver, which also causes jaundice.

RELATED: Your Blood Type May Put You At Risk For These “Deadly” Diseases

Having a balanced diet usually regulates one’s weight. But sudden weight loss without any external factors such as a medical emergency or lifestyle change should be cause for concern, especially for those fifty-five and up. “If you’re eating normally and losing weight, that should be something you pick up on. Talk with your primary care physician immediately,” says Dr. Leyland-Jones. Sometimes those with pancreatic cancer have little to no appetite, contributing to their drop in weight.

RELATED: The One Sure Sign You May Have a Heart Problem

According to Johns Hopkins Medical Center, a dull pain resting in the belly may signal that a tumor could be on the pancreas. Sometimes the pain can spread to the back because the tumor is on the pancreas’s tail, pushing against the spine. This pain increases in intensity after meals. In his expert medical opinion, Dr. Leyland-Jones believes this is one of the most “glaring” warning signs and is often the most ignored. “Even my closest friend didn’t take notice of that,” he remarked over Zoom.

He also notes that jaundice, weight loss, and belly/back pain—in terms of pancreatic cancer—indicate “a tumor has already grown to a significant size.”

RELATED: ​​Stop Doing This or You’ll Get Alzheimer’s, Say Experts

6-Depression and Anxiety (Before Diagnosis)

Anxiety and depression may actually be precursors to an underlying medical disorder. There is a possibility that medical conditions (including pancreatic cancer) might initially present themselves as anxiety. A study out of Sweden showed a link between mental conditions that precede a cancer diagnosis. While there is not enough conclusive evidence, one theory states that a “tumor-related syndrome” could produce a false neurotransmitter with the capability of changing one’s mood. In addition, even the Mayo Clinic cites the following indicators that a source of someone’s anxiety may be an underlying, serious medical condition:

RELATED: The #1 Cause of Abdominal Obesity

Happening in later stages, a pancreatic tumor can grow to the point that it blocks part of the digestive tract, commonly the duodenum. The duodenum is the first part of the small intestine and connects to the stomach. Blocking this does not allow processed food to pass through and goes back to the stomach, causing nausea and vomiting. By now, other symptoms (i.e., jaundice, belly pain) are likely already prevalent.

RELATED: Major Sign You May Have Dementia, Says Study

Pancreatic cancer can cause sudden onset diabetes. Because the tumors kill cells that produce insulin, blood sugar levels rise. The National Cancer Institute writes, “in some people, diabetes can rapidly develop because of a problem in the pancreas, instead of diabetes causing damage to the pancreas in the long run.” While this might not be a common symptom, people with a sudden diagnosis should be screened for pancreatic cancer to rule out the possibility.

RELATED: Over 60? Here’s How To Live Longer

Also connected to jaundice, dark urine is a sign of excess bilirubin in the body. While dark urine might mean dehydration, if the urine is a dark brown while taking a healthy number of fluids, then notify a medical professional.

Often the first sign of jaundice, a pale stool caused by a tumor blocking the pancreatic duct can lead to poor absorption, even diarrhea. Because of higher fat content, stools could be bulky, greasy, and pale. “This is why I stress getting PET scans frequently,” NFCR’s Dr. Leyland-Jones advises, “because they will be able to pick up a tumor before you have jaundice and notice your pale stools.”

RELATED: This Blood Type Puts You at Risk for “Deadly” Cancer

When pancreatic cancer blocks the bile duct, bile eventually builds up in the gallbladder. During a physical, doctors sometimes feel this lump under the right ribcage. Often enlarged gallbladders are found on imaging. Tumors that have spread to the liver also usually appear larger than normal.

RELATED: The #1 Cause That Makes You Look Older, According to Science

A warning sign for cancer in general, being tired for no discernable reason is an indication that something is wrong. Fatigue caused by pancreatic cancer is not run-of-the-mill, but a significant drop-off in normal energy levels physically, as well as mentally. This can range from having trouble getting out of bed or difficulty walking to the end of the driveway. If you are sleeping eight hours a day and habitually exercise, yet experience this fatigue, contact your doctor.

12-What To Do When Diagnosed

There is a long road to beating pancreatic cancer. The five-year survival rate after diagnosis is on average five to ten percent. Patients need, according to the NFCR’s Dr. Leyland-Jones, to get their tumors biopsied. “For anyone diagnosed with pancreatic cancer, it is very important to ask their doctor to have their tumor genomically sequenced in order to designate which genes are driving the cancer, so they can be treated with the drugs best suited for their circumstance.” Services like these are available at places such as Sloan Kettering and MD Anderson.

13-Things You Can Do to Prevent Pancreatic Cancer

Lack of exercise and nutrition, excess bodyweight, and obsessive alcohol consumption are linked to most cancers, including pancreatic. There are certain foods known as superfoods associated with not only preventing cancer but fighting it. “The message is very simple,” concluded Dr. Leyland-Jones. “Cut your bodyweight down, be more physically active, curtail alcohol consumption, and eat right. On the NFCR’s lifestyle channel, we have several excellent resources on what foods are connected to better health and cancer prevention. Check out our videos, particularly on tomatoes and mushrooms.” Be aware, listen to your body, and it is always better to err on the side of caution. And to get through this pandemic at your healthiest, don’t miss these 35 Places You’re Most Likely to Catch COVID.

This article was originally published on the Eat This, Not That! website.