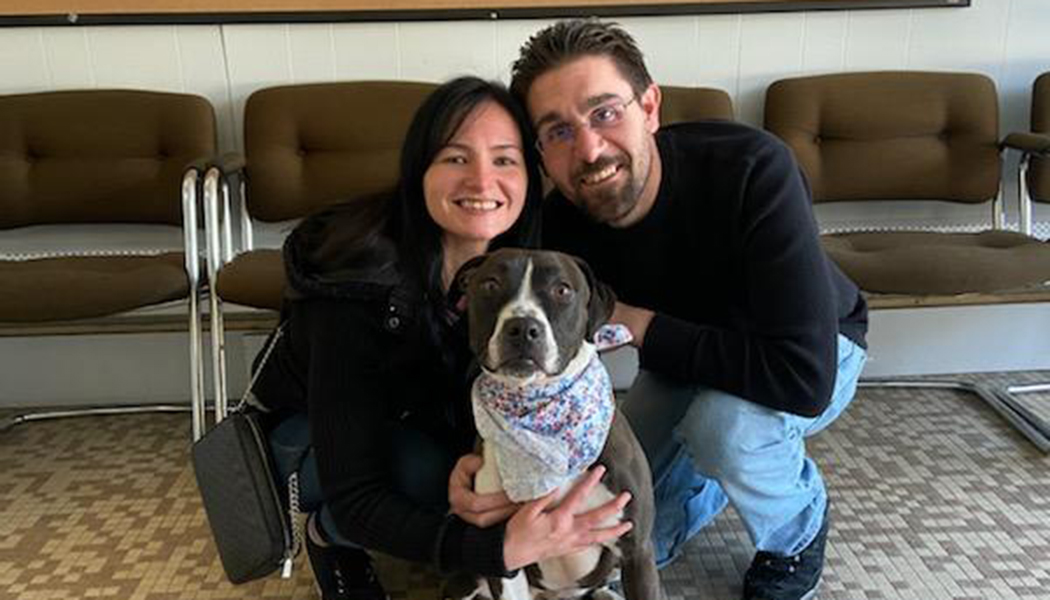 Growing up as one of eight children, Patrick Mendola never spent much time being lonely. At age 15 he met his soulmate, who was also one of eight. Their extended family continued to grow, eventually tallying 13 nieces and nephews. Surrounded by love, family, and friends, loneliness felt like a foreign concept. However, as Patrick battled cancer amidst COVID-19, loneliness crept in during the most stressful time in his life.

“At the beginning of 2020, my wife and I were going through fertility to aid in conceiving a child,” Patrick recalled. “I ignored my body’s warning signs until our nurse at the clinic recommended I get the growth on my neck examined. Our plans for 2020, like so many others, came to a screeching stop.”

Patrick followed this recommendation and landed an appointment in mid-March 2020, just as the COVID-19 virus was declared a pandemic.

“I needed scans and bloodwork, but it was difficult to get an appointment,” Patrick shared. “Specialists were only taking emergency situations. The doctor tested me for non-Hodgkin’s lymphoma, which my sister was diagnosed with in 2018, and it came back negative. Because of that, I was deemed a non-emergency and the growth in my neck became an elective.”

Patrick continued trying to schedule appointments, but to no avail. As New York’s COVID-19 numbers grew, each appointment was pushed back or cancelled. Tele-conference appointments soon grew in popularity and availability but assessing a growth on the neck proved to be too challenging to do via video chat. Patrick was finally able to complete his scans and bloodwork, but he was unable to visit a specialist until June – four long months of waiting.

“Anyone who has ever been through this knows that the waiting game is the worst experience,” Patrick said. “Luckily once the doctor saw the growth, he bumped me to the top of the list for an emergency lymph node removal. Once it was removed, they discovered I had Hodgkin’s Lymphoma.” 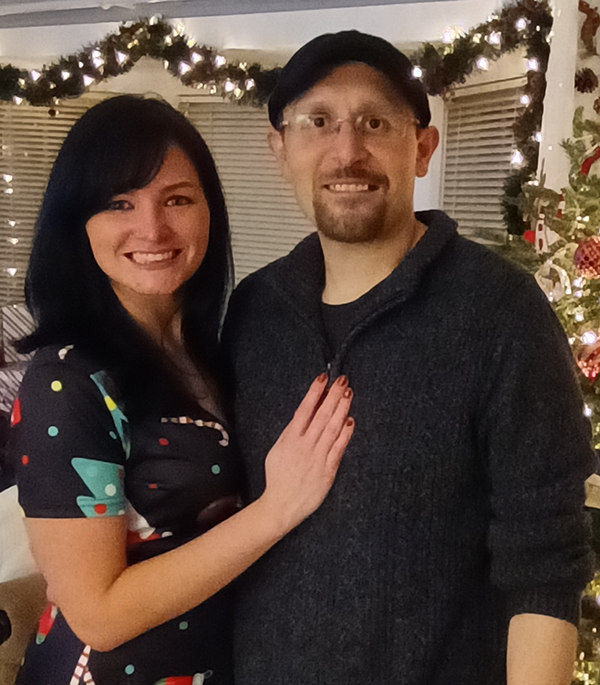 After the diagnosis, Patrick and his wife wasted no time contacting the doctor that had cured his sister only two years prior. The pandemic continued to present challenges as they were forced to wait an additional 3 weeks for an appointment. What proved to be worse than the extensive wait times, however, was the loneliness that accompanied the appointments.

“Prior to this, I never had any type of surgery,” Patrick stated. “I was petrified and alone.  No one was able to accompany me or even wait for me. I was told my results and possible future with no comfort. It was the scariest news I would ever hear, and I couldn’t have a loved one anywhere near me.”

Patrick was then scheduled for 12 rounds of ABVD chemotherapy. Seeing as his sister underwent similar treatment not long ago, she told Patrick what he can expect in the coming months. She warned him that it would be challenging, but he would get through it. And while she was correct in that statement, Patrick soon learned that their experiences were like night and day.

“My sister was comforted by family and friends as she received ‘the poison’ and there were service dogs that came to her room,” Patrick explained. “Our experiences were so different seeing as the hospital was a much livelier place back in 2018. In my experience, I was alone with my thoughts. There’s not much in those rooms to distract you and sometimes your mind can be your worst enemy. I sat hooked up to IVs alone in my room and crying.”

As he continued his treatment, Patrick began to experience a long list of side effects, or superpowers as he jokingly refers to them.

“If you Google ‘chemo side effects’, I probably experienced every single one,” Patrick shared. “The worst was chemo brain. I continued working full time as a logistics analyst at Rothco and it made everyday tasks very difficult.”

Patrick completed his final treatment in December 2020. After a year of challenges, emotions, and so much unknown, he and his partner were finally able to sigh a breath of relief.

“All things considered, this cancer was the best teacher I ever had,” Patrick said, reflecting. “It taught me more about myself than I ever knew. I learned what I was capable of dealing with and how to deal with it. My body taught me how to listen to it and time frames for reacting to it. I learned more about the people who are closest to me. It taught me to distinguish the real people in my life vs the fake. You could be the instrument or the student but there is a lesson to be learned in every situation that presents itself in life.”

The National Foundation for Cancer Research salutes all of the brave cancer warriors across the world, particularly during these extra difficult times. Pay tribute alongside NFCR with a gift of research in their honor. Support NFCR’s researchers and scientists in the name of a brave warrior you know today. Make your lifesaving gift here.

7 Facts You Need to Know About Blood Cancers

Your ticket for the: Chemo and COVID: Patrick’s Story